A Time of Waiting 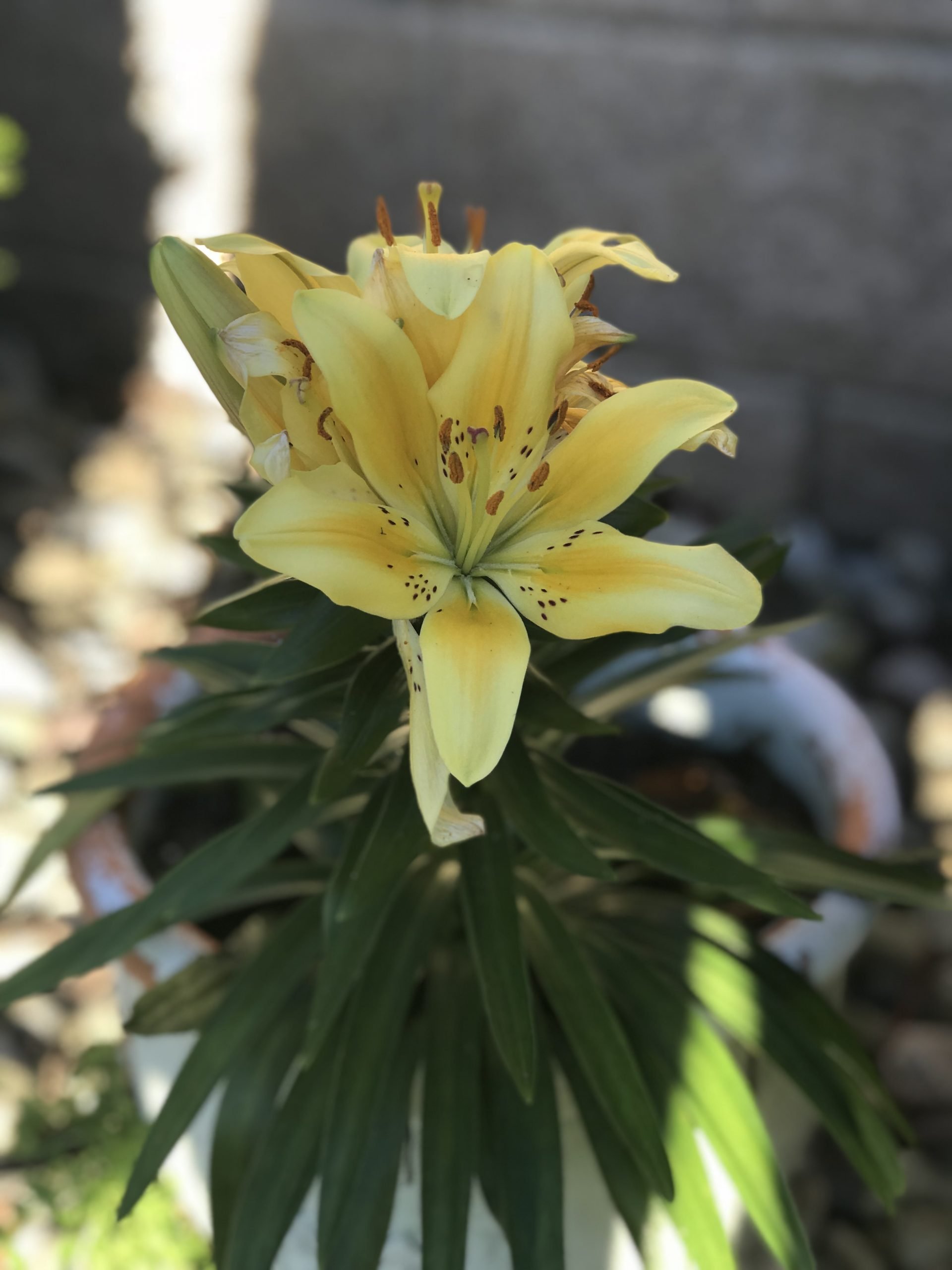 Waiting. Not giving up. Staying steadfast in hope.

These are all easier said than done and easier to speak about than to live out.

As I washed the dishes one afternoon, my youngest son burst into the kitchen from the backyard and shouted, “My flower bloomed! My flower bloomed!” What?! In the middle of October?! The flower that he planted months ago in the spring? The flower that didn’t grow when his three siblings’ flowers did? THAT flower?! Granted, I don’t know much about flowers. Maybe this was a special type of flower and maybe this was right on schedule. But it sure wasn’t our schedule nor was it the timing for which we had hoped or expected.

It had been heartbreaking to witness my son endure the sadness of watching everyone else’s flower bloom months ago while his had not. He had watched the joy on his siblings’ faces while they watered and took care of their flowers. He had daily checked his flowerpot for a sign of growth, a sign of hope. As time passed, he finally accepted that he would not have a flower that year. Blame had been placed on the flower – maybe it was a bad seed? Blame had been placed on him – maybe he had done something wrong when he planted it? But no! Standing in my kitchen that October afternoon and hearing his exuberant shouts made it clear: no one did anything wrong and there was nothing wrong with the seed. It simply hadn’t been its time.

Just like my son burst into the kitchen, my heart burst in gratitude and awe as I was reminded of the joy and beauty that comes, in this case literally, in God’s timing. In fact, the measure of both the joy and beauty that this flower brought in mid-October, when all the colors around it had faded, was greater than had it bloomed when we expected it to and when everything around it was in full color. What a reminder that I can trust His timing.

Have you faced, or are you facing, disappointment because something didn’t happen when you expected it to? Have you felt alone in your sadness as you watched those around you rejoice? Have you felt that something has gone terribly wrong and that something or someone is surely to blame? Could it be that the beauty meant to shine through you or your situation is going to be all the brighter, more meaningful, and more joyous when the right time does come? Could it be that this time of waiting has a divine purpose? Countless times in Scripture we are confronted with the fact that God’s time table is likely not the same as ours! Jesus arrived at the scene of the tomb of Lazarus…four days “late.” Joseph remained in prison two years… “forgotten” by the cupbearer. David anointed, yet for 15 years had to…. “wait” before becoming king. In all of these instances, however, the Lord was working out the right thing at the right time in the right way. Likewise, while we may be waiting, we can be confident that He is working to bring about His perfect plan in the perfect time.

We are reminded in Ecclesiastes that there is a time and season for everything. If you are in a season of waiting, don’t give up. Hang on to the hope that comes from Christ alone. He has not forgotten you. His timing is not off. In fact, His timing is beautifully designed and perfectly timed… just for you.

In our times of waiting, by His grace extended to us and His Spirit working within us, may we be women who:

-remember His goodness
“The Lord is good to those who wait for Him, to the soul who seeks Him” (Lamentations 3:25).

-remain in prayer
“Rejoice in hope, be patient in tribulation, be constant in prayer” (Romans 12:12)

Elisabeth Elliot stated: “When ours are interrupted, His are not. His plans are proceeding exactly as scheduled, moving us always (including those minutes or hours or years which seem most useless or wasted or unendurable) ‘toward the goal of true maturity’” (Romans 12:2 JBP).

We can trust Him.

He has made everything beautiful in its time. Ecclesiastes 3:11