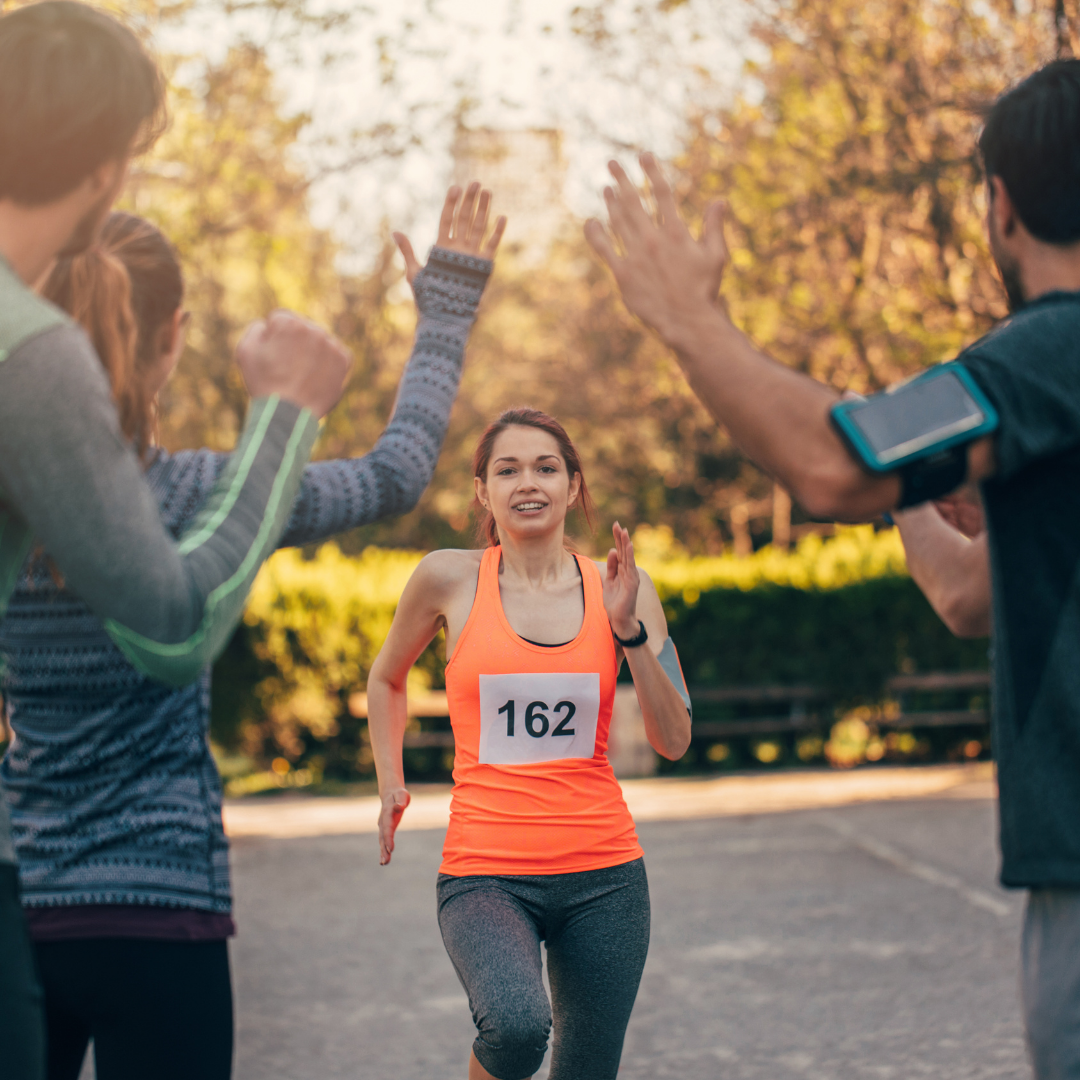 “What I find so interesting about David and Jonathon’s friendship is that Jonathon didn’t hold it against David that David would be the next king…Jonathon valued their friendship more than what he could have gained for himself….” (See 1 Samuel 18.)

Such words of wisdom I overheard this morning, spoken by my daughter.  That idea – valuing the people in our lives, esteeming others, supporting our friends and sisters in Christ instead of competing with them – fits perfectly with today’s “one another” verse: “But encourage one another daily, as long as it is called ‘Today,’ so that none of you may be hardened by sin’s deceitfulness.” (Hebrews 3:13)

Who can you encourage today?  Who can you support in their God-given endeavors and calling?  Are there areas in which you need to lay down a competitive spirit, knowing that there is no competition in the body of Christ because we are EACH His handiwork?  We each have been created to do good works, which He prepared in advance for us to do.  (Ephesians 2:10)  Let us be faithful, therefore, to that which He has called us, individually to do, all while encouraging others in what He has called THEM to do.

I am reminded of Jesus’s words to Peter.  We read, “Peter turned and saw that the disciple whom Jesus loved was following them…When Peter saw him, he asked, ‘Lord, what about him?’  Jesus answered, ‘If I want him to remain alive until I return, what is that to you?  You must follow me.’”  (John 21:20-22)  How many times I have had to remind myself, “What is that to you?  YOU just keep following JESUS!”

In hearing my daughter expand further upon David and Jonathon, I was also reminded of some of the lyrics from the Broadway musical, Hamilton.  After Burr shot Hamilton, he said, “I was too young and blind to see…I should’ve known…the world was wide enough for both Hamilton and me.”