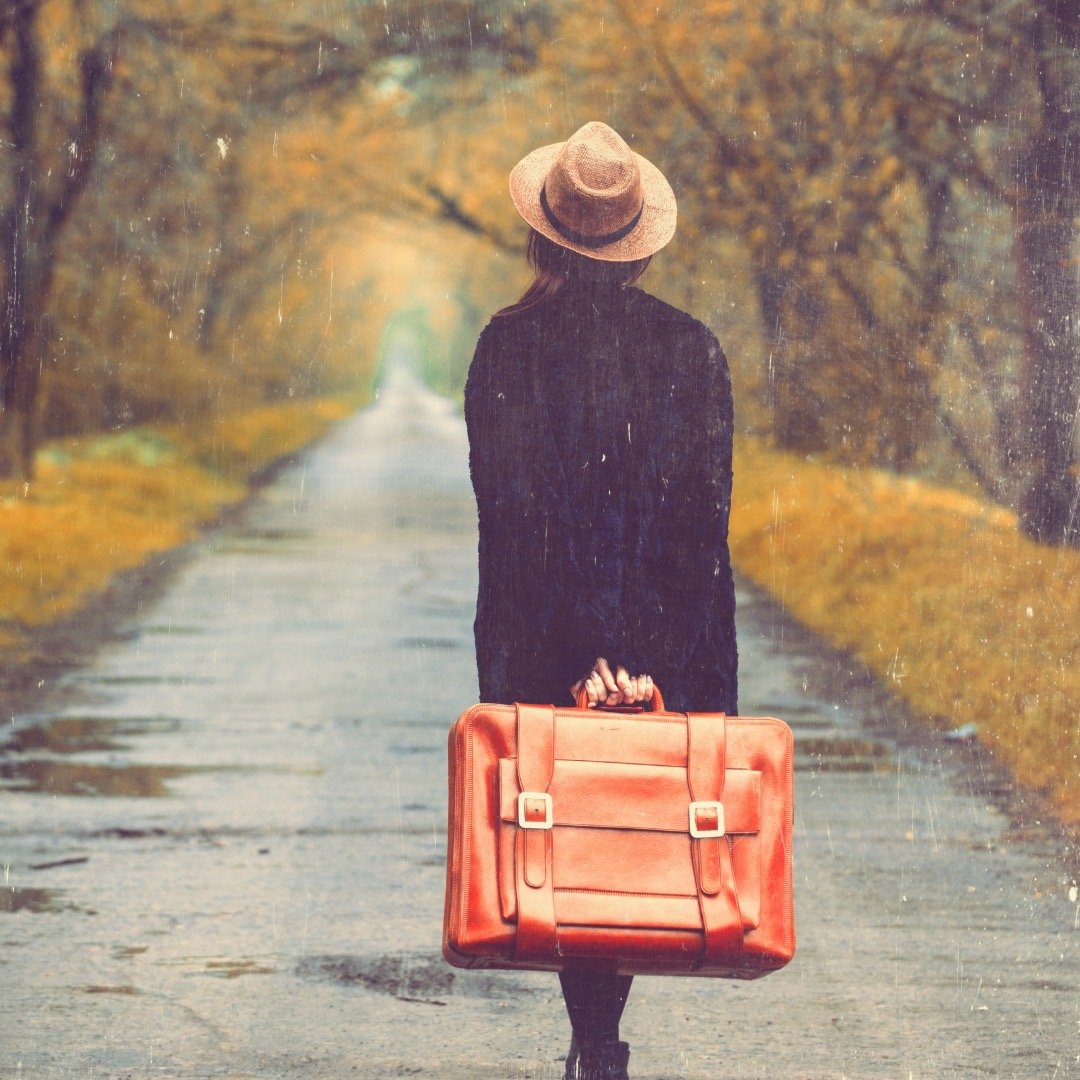 “In the days when the judges ruled in Israel, a severe famine came upon the land.  So a man from Bethlehem in Judah left his home and went to live in the country of Moab…” (Ruth 1:1)

A famine usually causes someone to make a decision or a change in order to do something about it.

In this case, the famine caused Elimelech to move his family away from his home country,
where the famine occurred, in order to settle in a new country, where they would have enough.

As I thought about this move, I thought how we all make moves of our own when we sense a “famine” settling in our souls, when we aren’t satisfied, when there just isn’t enough of whatever “it” may be that we’re seeking after or longing for.

It was a famine that caused Abram and Sarai to go to Egypt, with Abram telling her to lie and say that she was his sister so that the Egyptians would let him live (Genesis 12).

But it was also a famine that caused Jacob (and his sons) to go to Egypt and be reunited with Joseph after believing for so many years that he was dead.  Upon the reunion, we read, “As soon as Joseph appeared before him, he threw his arms around his father and wept for a long time.  Finally, Jacob said to Joseph, ‘Now I am ready to die, since I have seen your face again and know you are still alive.’”  (Genesis 46:30)

Instead of fearing the famine and strategizing what “moves” we should make to ensure we are satisfied, may we allow the famine (the lack, the “not enough”) to cause us to look to the One who is.   E.M. Bounds said of trouble (which famine certainly is), “Trouble proves a blessing or a curse, depending on how it is received and treated by us.  It either softens or hardens us.  It either draws us to prayer and to God or drives us away.  The sun can either soften the wax or harden the clay.  The sun can either melt the ice or dry out moisture from the earth.”

The next time you sense the looming of a famine, will you allow it to be used to draw you to God?  Will the “move you make” be to seek Him, pray to Him, and let Him satisfy you as only He can?  Or will you look to the world or to another person, becoming increasingly dissatisfied, frustrated, and angry?

He alone is enough.  He alone satisfies our deepest longings. He alone refreshes us, turning the time of famine and place of weeping into a time of abundance and place of blessing:

“What joy for those whose strength comes from the Lord, who have set their minds on a pilgrimage to Jerusalem.  When they walk through the Valley of Weeping, it will become a place of refreshing springs. The autumn rains will clothe it with blessings.  They will continue to grow stronger…” (Psalm 84:5-7)

“You sent abundant rain, O God, to refresh the weary land.  There your people finally settled, and with a bountiful harvest, O God, you provided for your needy people.”  (Psalm 68:9-10)

When we look to Him, when the move we make is towards Him, we too will be able to declare, “You were my portion when there wasn’t enough.”