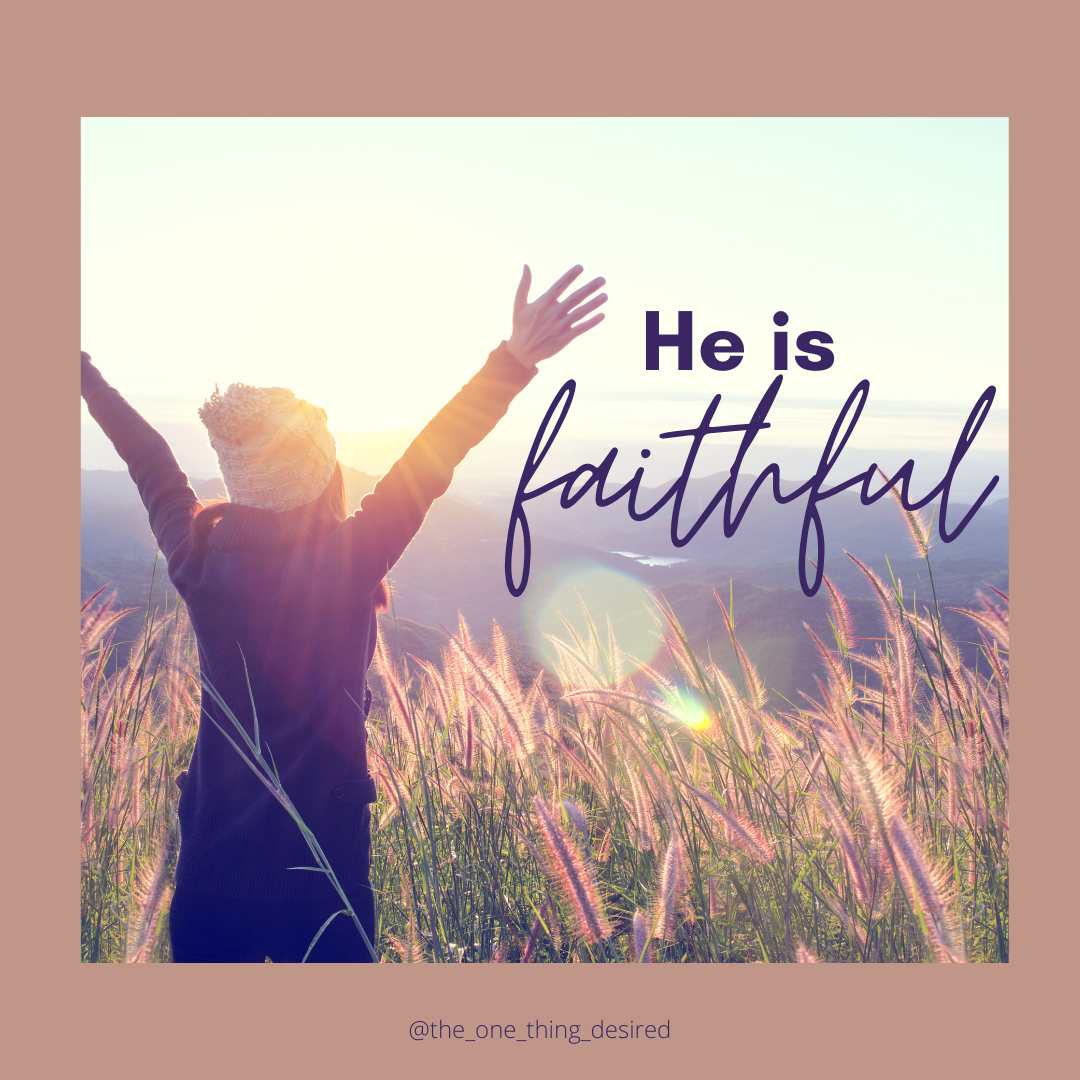 “It was just after midnight, after the changing of the guard, when Gideon and the 100 men with him reached the edge of the Midianite camp. Suddenly, they blew the rams’ horns and broke their clay jars…They held the blazing torches in their left hands and the horns in their right hands, and they all shouted, ‘A sword for the Lord and for Gideon!’”  (Judges 7:19-20)

Don’t we so often want to start here, in the exhilarating victory of chapter 7?  We look at others in their “chapter 7’s,” living victoriously and freely in Christ and wonder why we can’t be there ourselves.  When in fact, we’ve failed to consider all that took place beforehand and all the “chapter 6” moments of someone’s life: the struggle of working through fears and doubts and dealing with timidity themselves.

You see:
In Gideon’s skepticism, God met him.
In his timidity, God strengthened him.
In his humble questioning, God reassured him.

If you’re in a “chapter 6” season, humbly presenting your questions before Him, unsure of the next step He is calling you to take, or timidly stepping out in faith, may I encourage you? Don’t give up.  Don’t grow discouraged.  And certainly don’t compare yourself to those who are in a “chapter 7” season.  They, too, have walked through similar “chapter 6” moments, you just haven’t seen them.  Be faithful – right here, right now.  Know that He will continue to be faithful to meet you precisely where you are, each step of the way, one step at a time.

And if you are in a “chapter 7” season: you’ve seen the faithfulness of God time and again as He has (and continues to) meet you, strengthen you, and change you; you have abundantly received His grace and patience; you know you aren’t a finished product (because no one is!) yet you aren’t who you once were, who can you pray for and encourage as they walk through their own “chapter 6”?

He is faithful, friends, and just as He met Gideon, He will continue to meet us that we, too, may progress in Him.

“I will cry to God Most High, who accomplishes all things on my behalf [for He completes my purpose in His plan].”
(Psalm 57:2, Amplified)