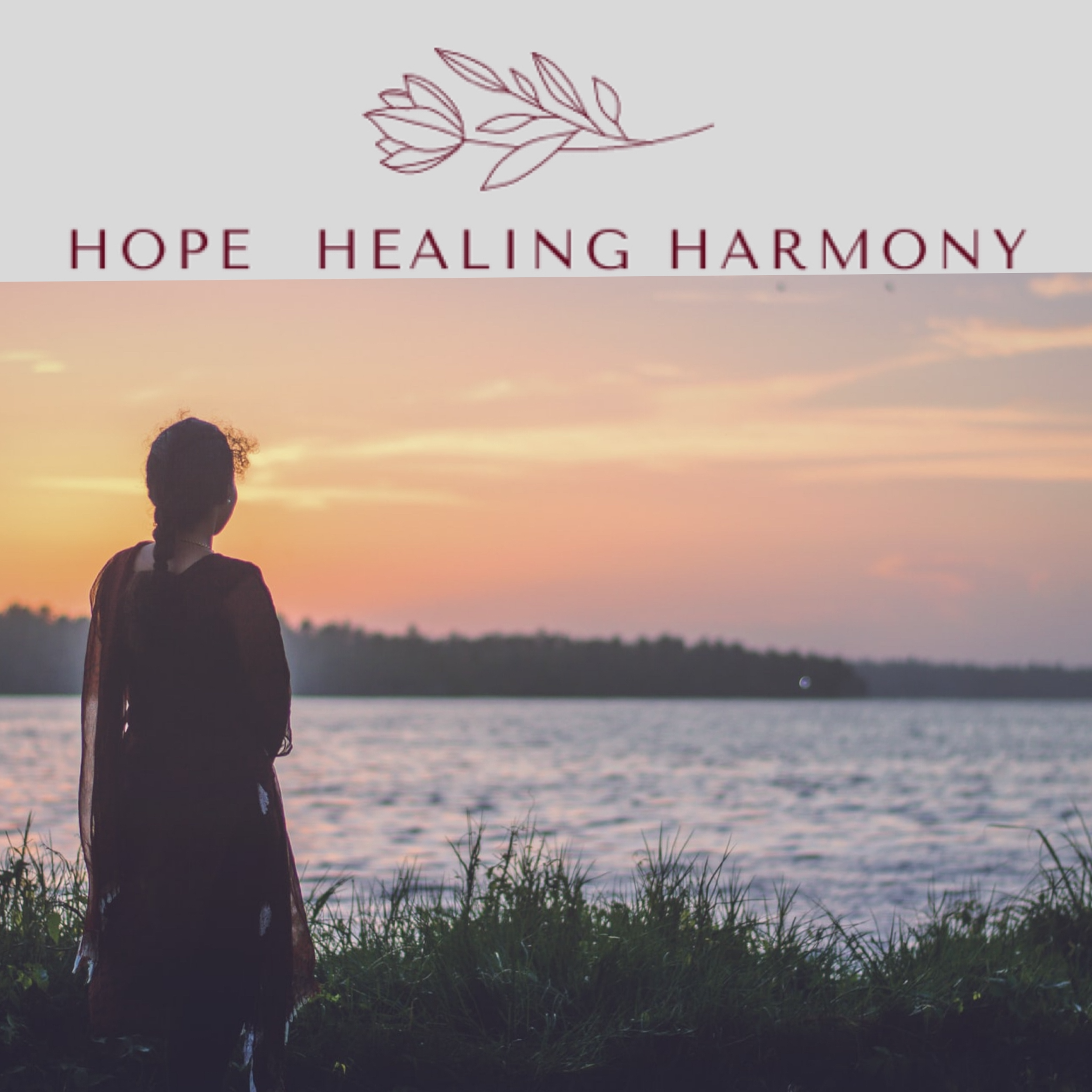 That moment proved to be life changing. People, including this woman, other women from the church, and older students from the campus ministry began to share the truth of God’s Word with me and what the Bible said about not only who I was but whose I was.

The Word of God began having an effect on me. I noticed I reacted differently now  to situations that otherwise, when in the eating disorder mindset, would have shaken me to the core.

What was the difference?  The lies that I had believed for so long were slowly but surely being replaced with the truth.

Like peeling an onion, one layer was removed at a time, over time, resulting in my identity being found more and more in Him and less and less in my appearance, weight, performance, success, people’s opinions, etc.

If you can relate, I invite you to hear more by listening to a message I shared in 2007 loosely based upon a chapter in the book “Lies Women Believe and the Truth That Sets Them Free.”  This message covers 5 common lies of where we often find our worth, where our worth is actually found, exposes the deception we are faced with on a daily basis regarding the world’s definition of outer beauty, and more.   {Click here for audio message from 2007.}