Light in Our Darkness 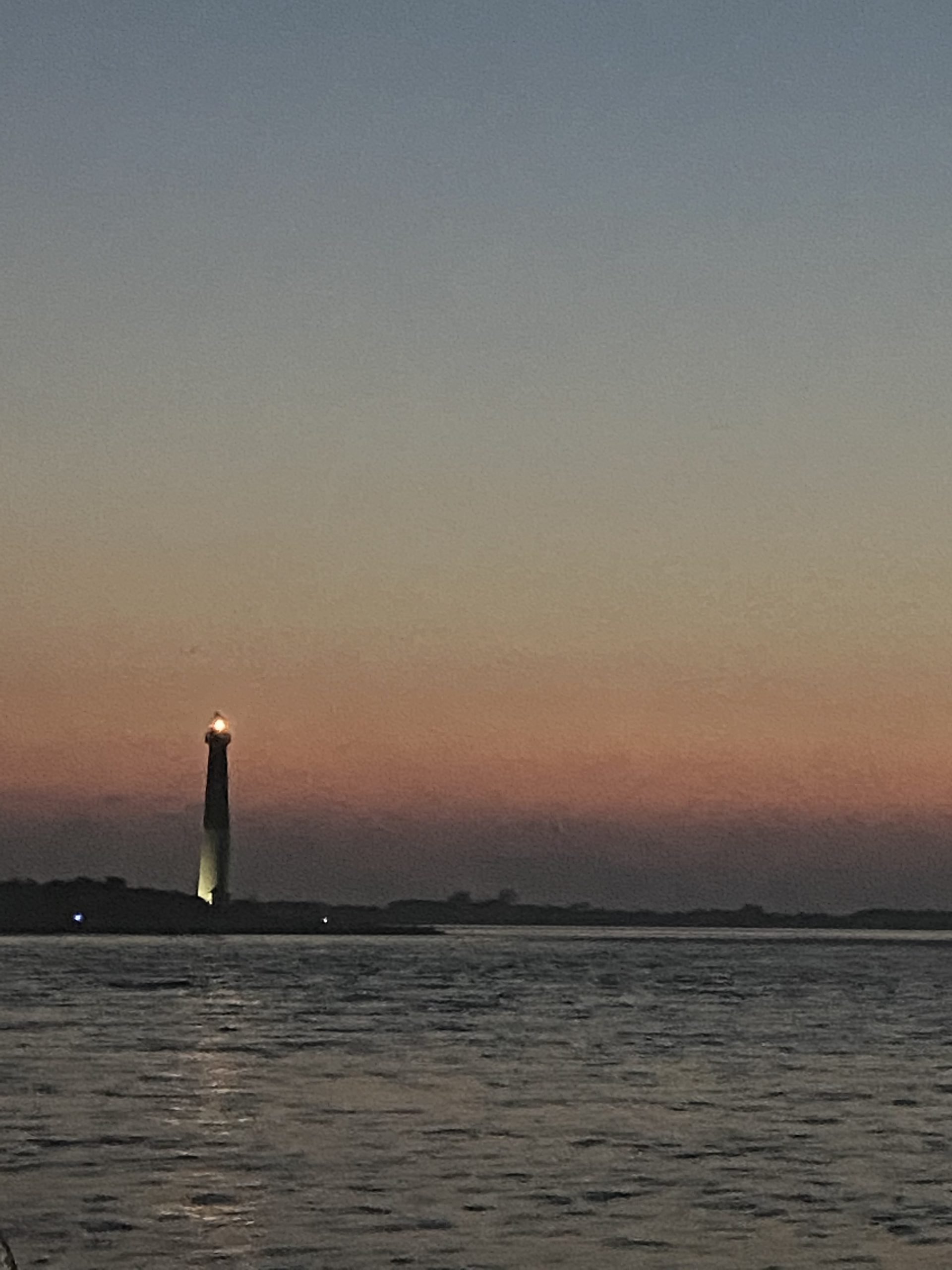 Feeling as though you’re in the thick of the battle? Feeling weak, weary, and exhausted?

You’re not alone.  While a very different kind of battle, no doubt, this is what is described for us in 2 Samuel 21 when the Philistines once again were at war with Israel. We read that when David and his men “were in the thick of battle, David became weak and exhausted.”

Battles, of any kind, will do that to you, won’t they?

Not only that, but David found himself cornered, about to be killed.  The situation, from his vantage point anyways, looked pretty hopeless.

It was a dark time for David.

But as the Lord would have it, in His sovereign care, Abishai came to David’s rescue and killed the Philistine instead of the Philistine killing David.

Yet, David STILL was in the thick of it, for after this, there was another battle.  Then another.  And another.

Ever feel as though there is just no end?

No wonder David sang to the Lord when he was rescued from all of his enemies!  (2 Samuel 22)

In this song of praise to the Lord, recounting His mighty deeds and continued faithfulness, David concluded, “O Lord, you are my lamp.  The Lord lights up my darkness.”  (v 29)

Friends, when we’re in the thick of it, whatever “it” may be, when we are weary and weak, cornered with seemingly no way out, the Lord is our lamp.  Yes, He lights up OUR darkness: our despair, our discouragement, and our disappointment.

“Let those that walk in darkness, and labour under discouragements, take courage; God himself will be a Light to them.”  (Matthew Henry)