Losing Sight of the Cross 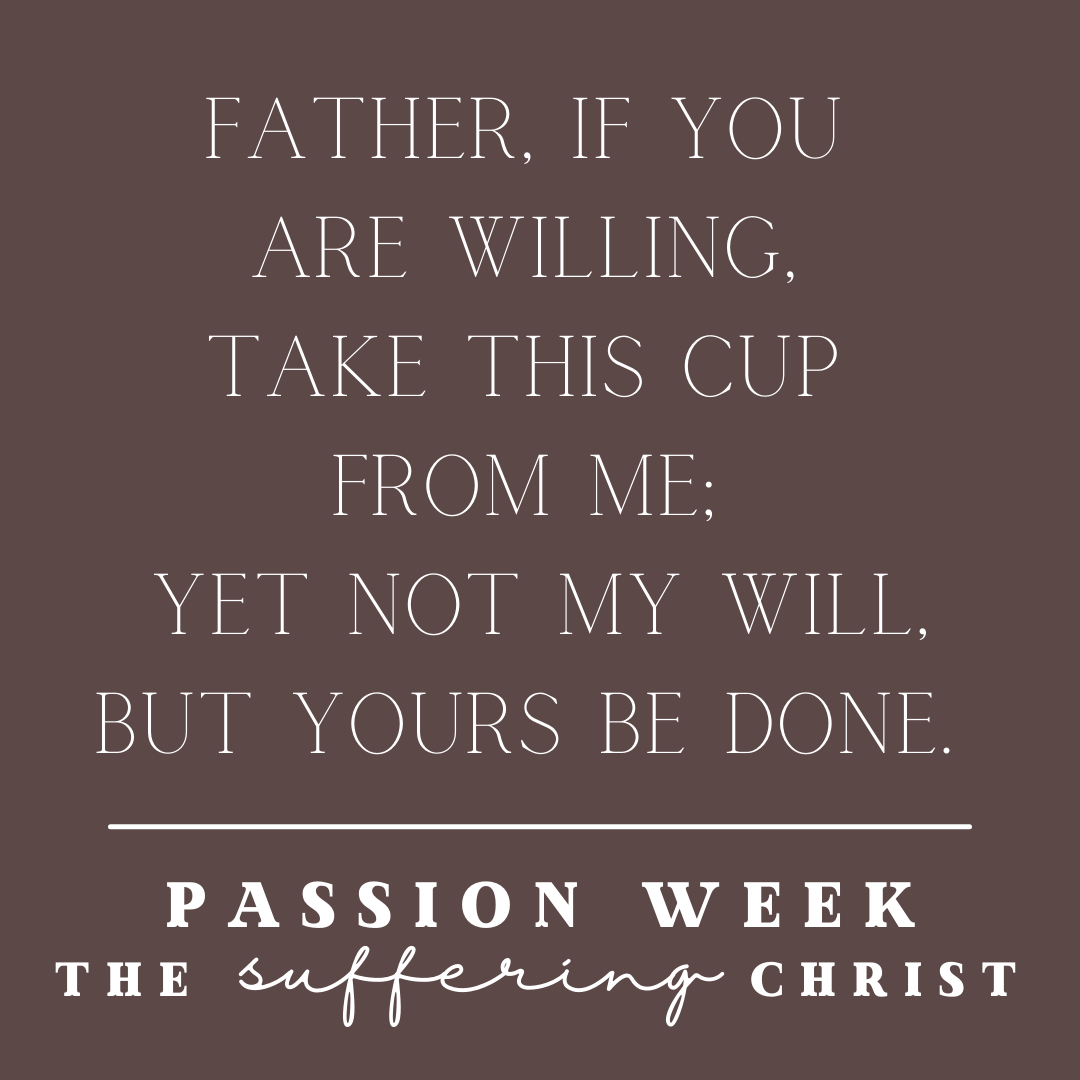 “Wow! Do they have hot dogs here, too?” That was the question my young son asked the first time he saw the communion plates and cups passed up and down the rows at church. To say I was mortified would be an understatement! His eyes grew wide as he watched, no longer able to contain his hope that hot dogs would be next! He was unable to grasp the holiness of the moment, what was being remembered, celebrated, and reflected upon.

I am reminded of his lack of understanding when I read part of today’s journey through the Scriptures (see suggested readings), leading up to the crucifixion. In Luke 22, in part, we read, “When the hour came, Jesus and his apostles reclined at the table. And he said to them, ‘I have eagerly desired to eat this Passover with you before I suffer.’ And he took bread, gave thanks and broke it, and gave it to them, saying, ‘This is my body given for you; do this in remembrance of me.’ In the same way, after the supper he took the cup, saying, ‘This cup is the new covenant in my blood, which is poured out for you’… A dispute arose among them as to which of them was considered to be greatest. Jesus said to them, ‘The kings of the Gentiles lord it over them; and those who exercise authority over them call themselves Benefactors. But you are not to be like that. Instead, the greatest among you should be like the youngest, and the one who rules like the one who serves. For who is greater, the one who is at the table or the one who serves? Is it not the one who is at the table? But I am among you as one who serves.’”

Somehow, despite all they had heard and witnessed, in this moment, they, too, were unable to grasp the holiness and significance of that moment. As I marvel at the timing of their dispute – the looming of the cross not measured in years, months, or even days – but rather a day, mere hours – away – I am confronted with the thought that I, too, can so easily lose sight of the cross.

“The very greatness of God is finally demonstrated, not in the height and glory of His eternal throne, but in the depth and grace of His amazing stoop to our humanity and to the death of the Cross.” (G. Campbell Morgan)

Oh, may we not be distracted by the “hot dogs” this world has to offer – or be caught up in thinking solely about ourselves. Rather, in gratitude and humility, may we live in light of the cross. And in unswerving hope and expectation, live in light of the resurrection.