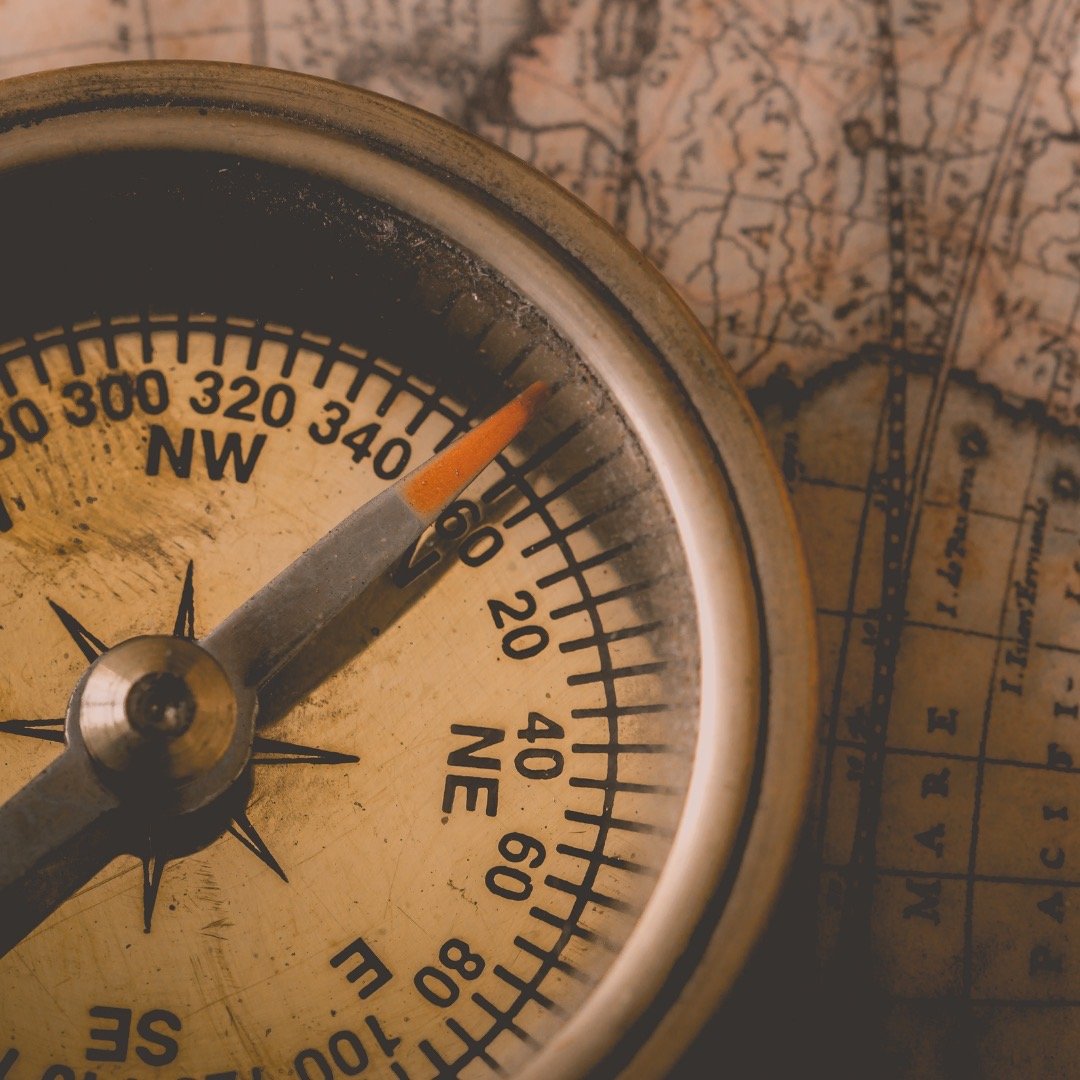 “In the days when the judges ruled, there was a famine in the land.  So a man from Bethlehem in Judah, together with his wife and two sons, went to live for awhile in the country of Moab.”  (Ruth 1:1)

“To live for awhile.”  The word really is “to sojourn,” which has at its core the idea of a temporary stay with the intention of returning.

As we read the account in Ruth 1, however, we realize Elimelek never did return to Bethlehem, tragically, nor did his sons. The stay was actually not all that short-lived: it was more than 10 years.  The words used to describe this “sojourn” include: remain; dwell; settle.

How tragic it is to not only go in the wrong direction but then to stay there!

I’m reminded of the progression in Psalm 1: “Blessed is the one who does not walk in step with the wicked or stand in the way that sinners take or sit in the company of mockers…”  (verse 1)

If we aren’t careful, what began as walking ends with sitting.   What began as a temporary stay ends in remaining.

When Abraham and Lot separated ways, we read of Lot’s progression towards Sodom.  First, he took a long look at the fertile plains of the Jordan Valley (Genesis 13:10).  Next, he chose for himself that which looked pleasing to him (verse 11).  Finally, he moved his tents to a place near Sodom and settled among the cities, where the people were extremely wicked and constantly sinned against God (verse 13).

Where are we looking?  What are we choosing?  To what and whom are we moving closer?

The progression can be, and usually is, subtle.  Just a few inches towards sin.  Just a few moments spent where we ought not to spend.  A little more, a little longer.  Before we know it, we’re sitting. We’re settling. Years ago I heard the illustration of what can happen when you’re just “one degree off course.”  If you maintain that course and were to travel the distance to the sun, you would miss the sun by more than one million miles.  At the onset, one degree may not even be noticeable.  But if maintained, it will make all the difference.

It is so often the small things that get us, isn’t it?  Just a matter of degrees.  It’s “the little foxes that ruin the vineyards.”  (Song of Solomon 2:15)  It’s the little things that can ruin that which is so very valuable, and is there anything more valuable than our relationship with the Lord?

Have we settled into some place (habits, practices, routines) where we never intended, and more importantly, the Lord never intended, for us to settle?   Are we perhaps just “one degree” off course, barely noticeable to the casual observer but if maintained, costly?  Are we allowing the little choices, the little foxes, ruin that which is most valuable?

May this be our prayer AND our confidence: “May God himself, the God of peace, sanctify you through and through.  May your whole spirit, soul, and body be kept blameless at the coming of our Lord Jesus Christ.  The one who calls you is faithful, and he will do it.”  (1 Thessalonians 5:23-24)