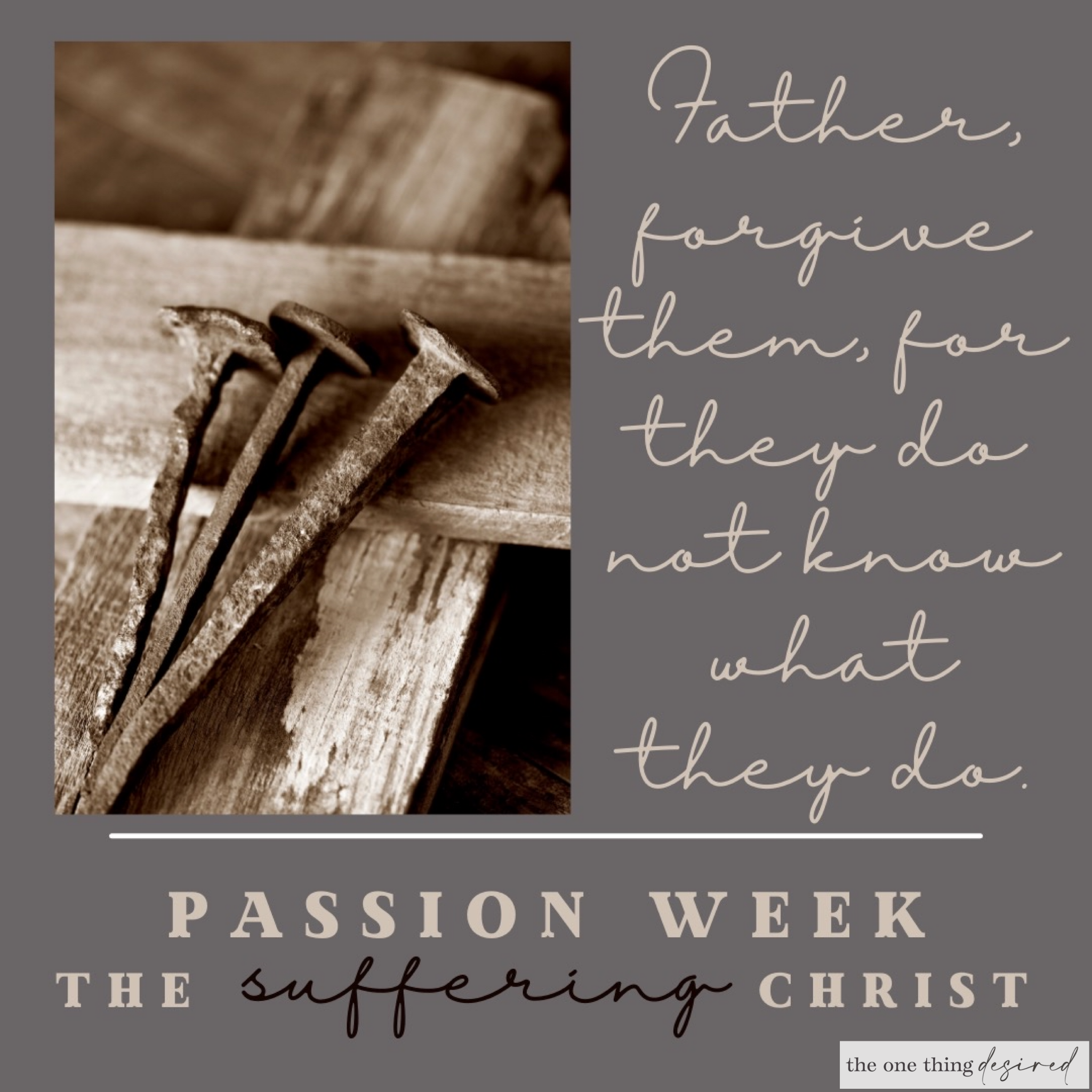 My best day – his worst day.

That’s all I could think after hearing my oldest son recite a paper he had been assigned to write.  The topic he was to share about was his “worst” day.  He had chosen the day my family went into NYC to celebrate my birthday a few years earlier.

When asked what I would like to do for my birthday that year, I replied that any day the six of us are able to spend together is my favorite kind of day.  And a day in the city?  Although we live close, any time spent there is a treat for me.  So, the family planned a jam-packed day: a morning at the Metropolitan Museum of Art, an afternoon in Central Park, and an evening at Citi Field, rooting for the Mets.  It was one of my favorite – my best – days.

So, you can imagine my surprise when a couple of years later I overheard for the first time just how much my son dislikes museums!  So much so, in fact, that he classified this day as his “worst” day.

Shocked, I thought, “My best day was his worst day?!” Soon, however, my thoughts turned to what truly was Someone’s worst day – and yet simultaneously my best day – the day we know as Good Friday: the day the greatest love was demonstrated to mankind, despite the pain, despite the pleadings, and despite the prayers:

“While Jesus was here on earth, he offered prayers and pleadings, with a loud cry and tears, to the one who could rescue him from death.”  (Hebrews 5:7)  “But God demonstrates his own love for us in this: While we were still sinners, Christ died for us.”  (Romans 5:8)
….
Jesus had already suffered in Gethsemane.
He was scourged under Pilate. (Some people were torn down to their veins and arteries by scourging.)
He was presented as the “Coming King.” (Remember the crown of thorns?)
Placed upon His shoulders was the crossbeam, weighing up to 100 pounds.
With the amount of blood loss He had suffered, He likely began to stagger.

“Two others, who were criminals, were led away to be put to death with him. And when they came to the place that is called The Skull, there they crucified him, and the criminals, one on his right and one on his left. And Jesus said, ‘Father, forgive them, for they know not what they do.’  And the people stood by, watching, but the rulers scoffed at him, saying, ‘He saved others; let him save himself, if he is the Christ of God, his Chosen One!’’” (Luke 23:32-35)

What a lesson: it is never too late to turn to Christ.

“It was now about the sixth hour, and there was darkness over the whole land until the ninth hour, while the sun’s light failed… Then Jesus, calling out with a loud voice, said, ‘Father, into your hands I commit my spirit!’ And having said this he breathed his last.”  (Luke 23:44,46)

We know the rest of the story, but let us linger here for a moment.  At the cross.  Aware of His pain.  And aware of their disappointment: “It was the day of Preparation, and the Sabbath was beginning.  The women who had come with him from Galilee followed and saw the tomb and how his body was laid.  Then they returned and prepared spices and ointments.”  (Luke 23:54-56)

“How they loved Him, these disappointed women.” And how WE love Him.  Lord, while we know what happens next, we linger here.  And in lingering, all we can do is say, “Thank you.  Thank you – Your worst day truly was our best day.”