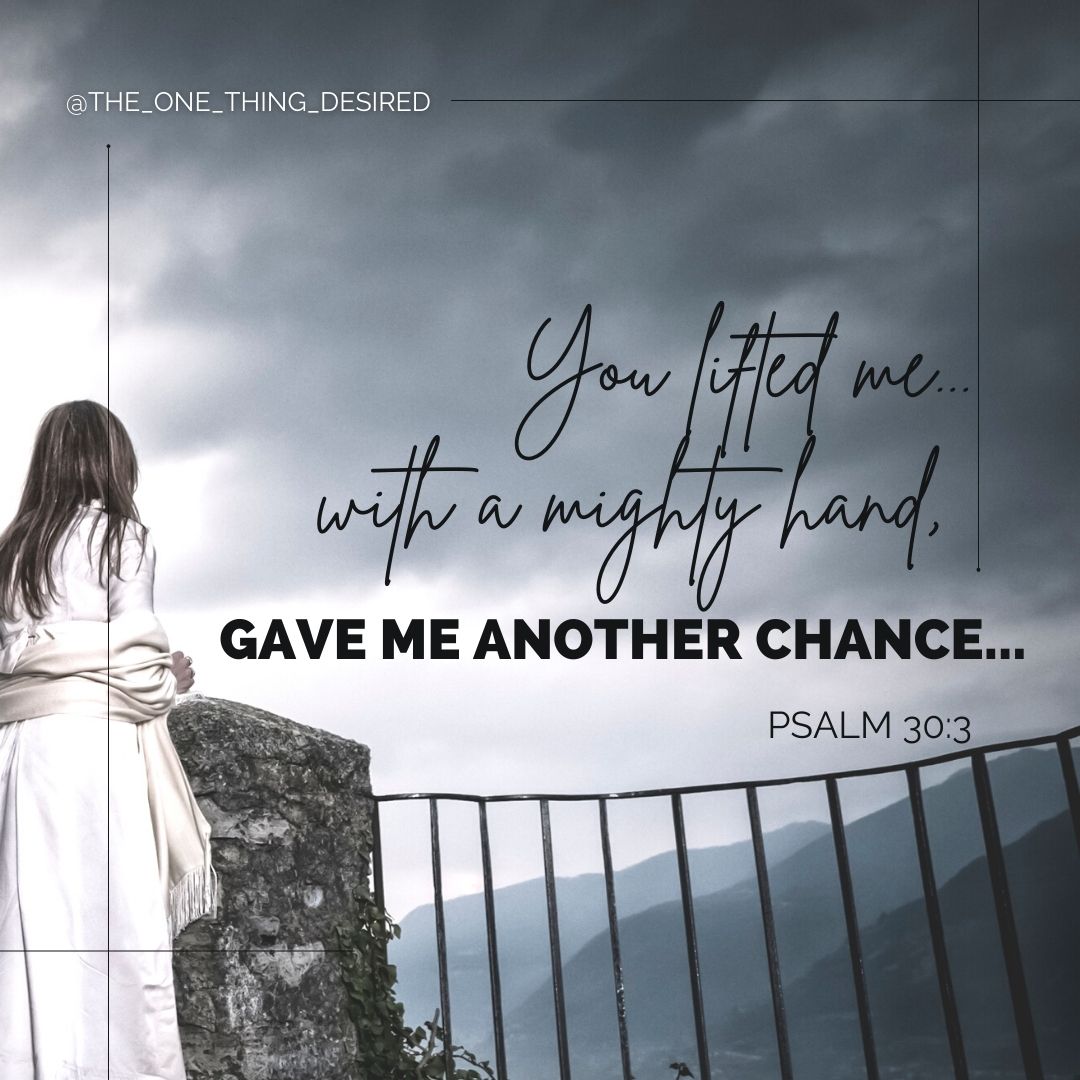 I was in the depths of anorexia nervosa.

While my parents knew I had lost weight & were beginning to worry, I was able to hide its severity. It was while on vacation that they saw me in a bathing suit & gasped, stunned, with no idea of what to do. Knowing we were away for the week, they tried to talk to me: “Just eat a piece of toast.” I couldn’t. “Just eat a banana. It’s healthy.” I still couldn’t. I didn’t understand why. I knew it was healthy, yet I couldn’t do it.  I was scared; this didn’t make sense.

When we returned home, my mom tried to find a psychologist. (There was no internet!) She finally made a connection with one. We had no idea what it meant for me to be diagnosed with anorexia. I began to see a psychologist 2x/week, which I would continue to do for a number of years, a physician who watched my weight and general health, and a nutritionist to help me gain weight. It physically hurt my stomach to eat even the small amount of food required. I was told if I lost another 1/2 pound I would have to be hospitalized. I couldn’t fathom that and thankfully was allowed to stay home, closely monitored by this team of doctors. My ballet instructors stopped weighing me & partnered with my parents & doctors: if I did not gain weight, I would not be permitted to audition for the student roles in the company’s performances. This finally motivated me. I wanted nothing more than to dance.

Over the course of a few difficult years, I made slow but steady progress.

The years were filled with isolation. I did not want to be around food or people who could try to force me to eat. I stopped doing all the normal teenage activities. And I certainly was not the girl everyone had once known.  I was in a battle, and it took all of my energy just to fight.

As I demanded we rid our house of “bad” food, tension filled our home. Holidays & gatherings were equally stressful, as I insisted on taking my “good” food. If my family did not comply with my demands, I became a monster, filled with rage.

Yet despite all the struggles, I eventually met the minimum weight the doctors had agreed upon.

I finally looked healthy on the outside, but nothing had changed on the inside.