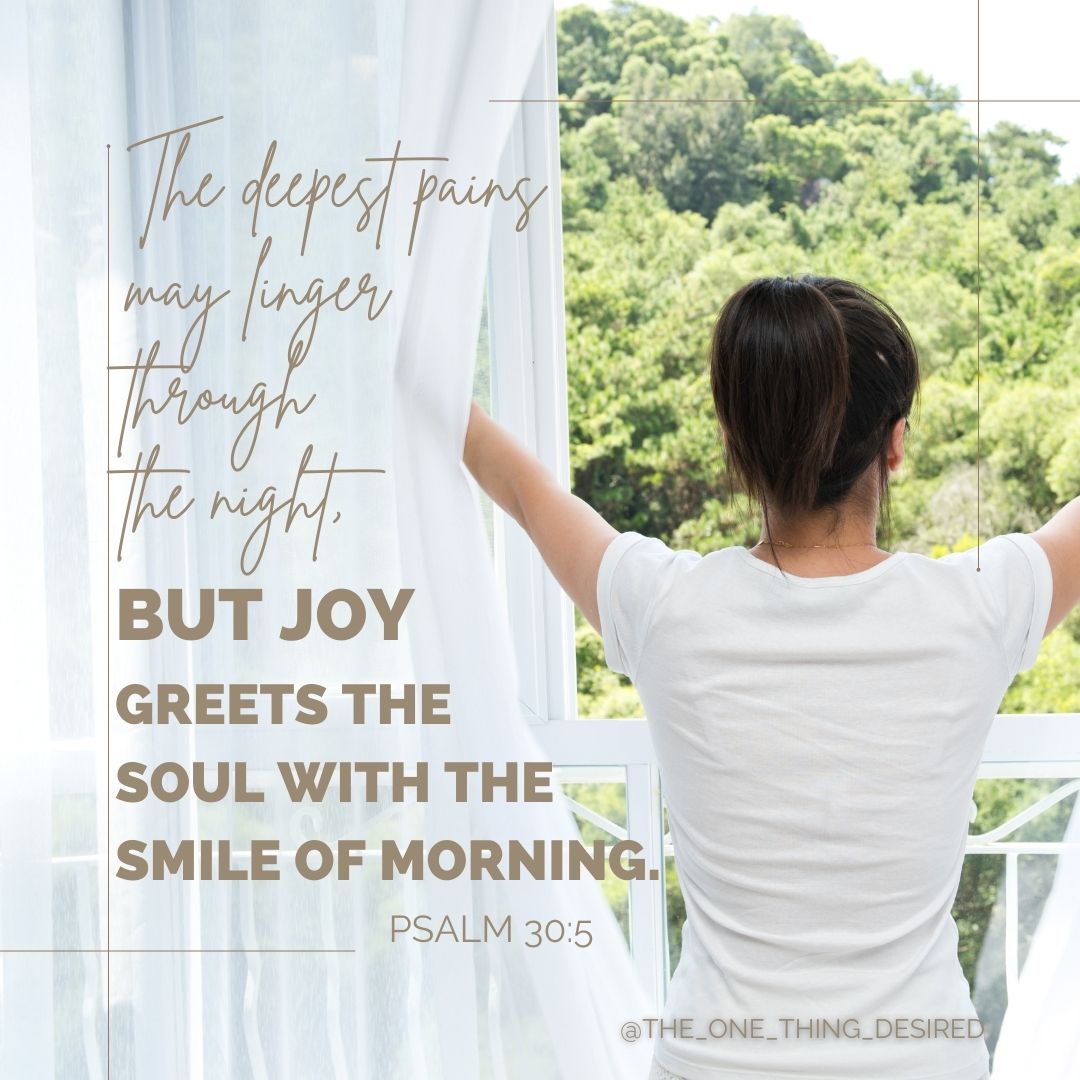 “You need to know your identity in Christ.”

The moment I heard those words proved to be life changing. Women from the church and older students from the campus ministry began to share the truth of God’s Word with me, what the Bible said about not only who I was but Whose I was, and slowly but surely the strength of the prison bars (that I could see in my mind’s eye) began to lessen.  The grip of the eating disorder, which remained so strong for all these years despite attaining a healthy weight, began to loosen.

Do you remember the affirmation list I mentioned yesterday, the one I was told to read? Do you recall that I had concluded it wasn’t worth reading because it was written by an author who did not know me?

Now I was given a list similar in nature, statements about “me,” but this time in the context of who I was as a child of God and how HE saw me,  truths taken directly from the Bible. I read this list daily, sometimes multiple times a day. I realized something profound: this is what God says about me, and HE knows me… if He knows me and still says this of me, it must be true… I can believe *this* list because of Who the Author is!

There were days I read this list and didn’t “feel” any differently. There were other days, however, that I read the list and something would resonate deep within, causing me to be overwhelmed by the magnitude of His grace.

The Word of God began having an effect upon my life as the seeds of truth were planted one at a time. The first time I realized this was when my pants were a bit tight, and I didn’t freak out. It didn’t even bother me. I don’t think anyone has ever rejoiced over too-tight-of-pants as I did at that moment!

Whether or not I felt the transformation taking place on any given day, this assured me that slowly but surely the truth of God’s Word, through the power of His Spirit, was changing me from the inside out.  It proved to me that my identity, worth, value, and significance were no longer tied up in a number on the scale or in the size of my clothes.

I knew that despite having a long way to go, He had truly begun a good work in me and that He would be faithful to complete it… (Philippians 1:6)