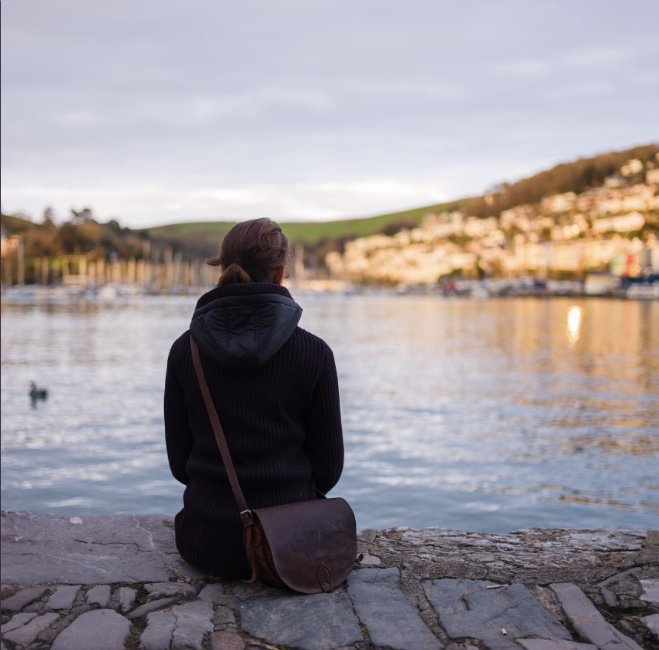 Three simple questions for us to ask, as David did, that will settle our hearts and give us proper perspective as it relates to God, other believers, and ourselves, whether we are facing difficult situations, difficult people, or deceptive lies.

In Psalm 35, David was surrounded by those who opposed him.  His enemies had tried to trip him up and entrap him.  Instead of lashing out, however, David lifted up his voice – in prayer.  He said, “My whole being will exclaim, ‘Who is like you, Lord?'”

Regardless of what we may be facing today, let us first and foremost ask, with David, “Who is like the Lord?”  In doing so, David reminded himself of who his God truly was – how great and powerful in deed, able and willing to save, near and aware of all that was taking place both around him and to him.  That God is my God!  That God is your God!  There is none like Him.

Conversely, in 2 Samuel 7, David was no longer surrounded by enemies but rather was now “settled in his palace” as the Lord had “given him rest.”  David’s desire turned to that of building a “house” for the Lord to dwell in.  However, that was not the Lord’s plan and as the Lord, through Nathan, described in detail the plan He DID have for David and David’s family, we read, “Then King David went in and sat before the Lord and prayed…”

The first response David had was, “Who am I, Sovereign Lord, and what is my family, that you have brought me this far?”  David was in awe of the merciful plan of God.  While it was not HIS original plan or request, it was GOD’S plan.  You see, David’s plan was to do something FOR God.  God, instead, showed David what HE would do for him.

Finally, as David expressed in Psalm 35, “Who is like you, Lord?” we see David again in awe of Him in 2 Samuel when he declared, “There is no one like you!” immediately followed by, “And who is like your people?”

David was not only in awe of God, in awe of what grace he had personally received, but also in awe of God’s redemptive plan for His people: people He had redeemed from slavery to be His very own, a people through whom He planned to make His name great.

And isn’t that His plan for His people today?  Peter put it this way, “But you are a chosen people, a royal priesthood, a holy nation, God’s special possession, that you may declare the praises of him who called you out of darkness into his wonderful light.  Once you were not a people, but now you are the people of God; once you had not received mercy, but now you have received mercy.”  (1 Peter 2:9-10)

That brother, that sister,  yes, THAT one – is God’s special possession, whom He has created, chosen, and redeemed.

Three simple – yet powerful – questions to keep in mind when facing tough circumstances, tough people, or tough lies, to the glory of His name.