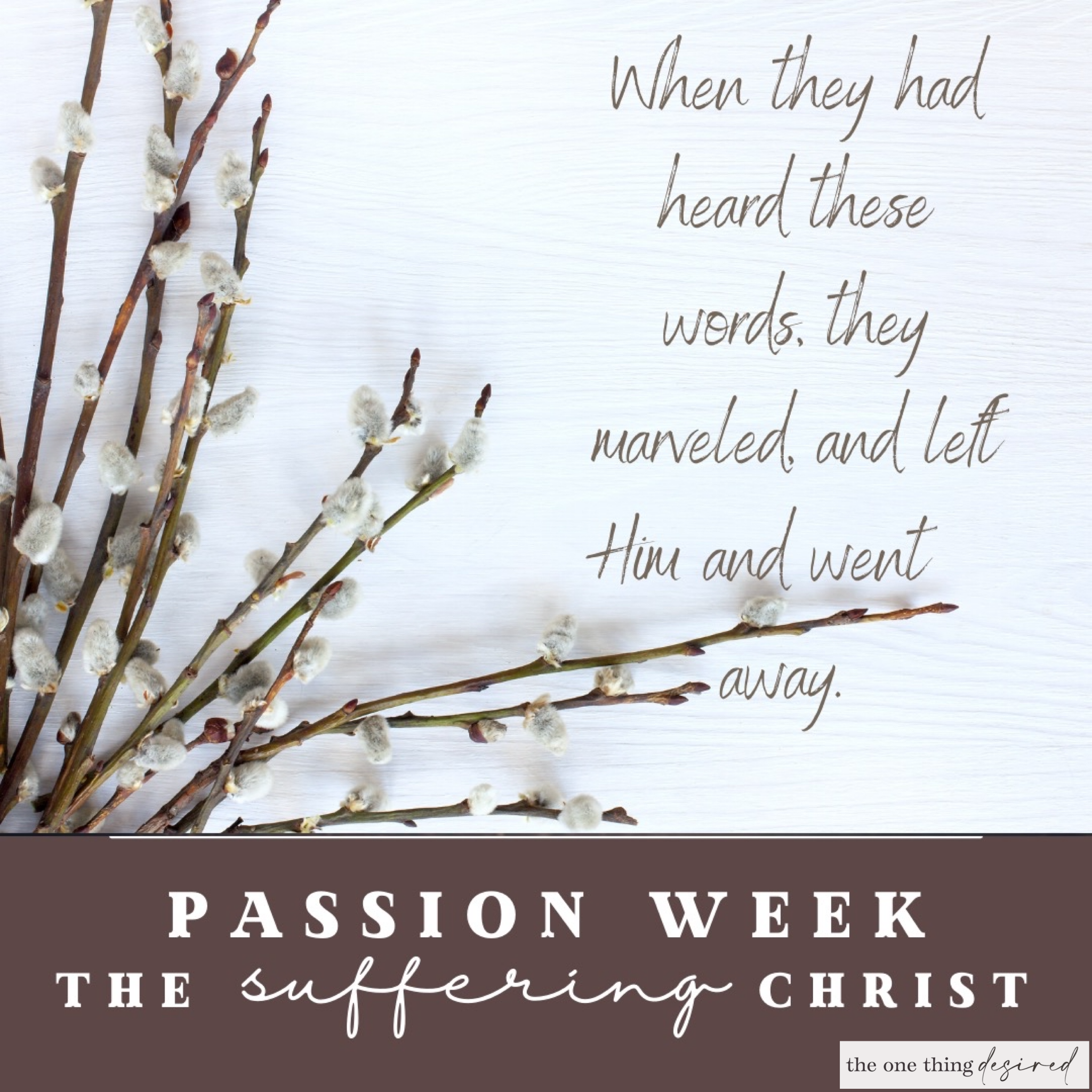 Flattery. Trickery. And a heartfelt question posed to the religious leaders – and to us.

“Then the Pharisees went out and laid plans to trap him in his words. They sent their disciples to him along with the Herodians. ‘Teacher,’ they said, ‘we know that you are a man of integrity and that you teach the way of God in accordance with the truth. You aren’t swayed by others, because you pay no attention to who they are. Tell us then, what is your opinion? Is it right to pay the imperial tax to Caesar or not?’  But Jesus, knowing their evil intent, said, ‘You hypocrites, why are you trying to trap me?  Show me the coin used for paying the tax.’ They brought him a denarius, and he asked them, ‘Whose image is this? And whose inscription?’ ‘Caesar’s,’ they replied.  Then he said to them, ‘So give back to Caesar what is Caesar’s, and to God what is God’s.’  When they heard this, they were amazed. So they left him and went away.”
Matthew 22:15-22

Knowing they could not condemn anyone to death without the approval of Rome, they tried to find some reason to deliver Him up to the rule and authority of the governor (as we read in Luke’s account).

So what did they do?  They flattered Him, in hopes of entrapping Him, the Word, by His words.

So here they were, flattering Jesus.

The people resented having to pay these taxes. If Jesus spoke in such a way of being “for” taxes, He could lose influence with the people. If he spoke “against” taxes, the leaders could report Him to the government. It was believed that this was the perfect question to entrap Him!

But Jesus went straight to the heart of the matter, as He always does. He told them to pay whatever is required by the government – yet adds – and give to God what is God’s.

The image and inscription of ancient coins would have been understood as a property seal. The coins belonged to Caesar BECAUSE His image was upon them. In His question, “Whose image does it have?” another question is implied – “Whose  image is upon YOU?”  He was saying, “As the coin belongs to Caesar, you belong to God.”  YOU have been made in the image of God. This means that WE do not belong to “Caesar,” we do not belong to ourselves, but we belong to God.

FB Meyer said, “Whose image do you bear?  Is there a clear-cut outline of the features of Christ, so manifest that those who touch you are irresistibly reminded of Him; or have the features of your King, which were once clear cut, become effaced?”

As we continue our “journey with Jesus” this week, approaching the day of His crucifixion with each passing step, what a poignant question to ask ourselves: are we willing to yield our will to His and give it all for Him, the One who yielded His will to the Father in order to give it all for us?  Are we willing for His image to lovingly, yet at times painfully, be ever etched upon us?  This requires a closeness, a nearness, to the Savior.  Or are we content to watch His journey from a distance: seeing the miracles, hearing His words, even marveling, yet leaving and walking away, never having truly encountered the One who literally gave us life through His death?

{See the Journey with Jesus reading plan for select reading suggestions for this week as we journey with Him toward the cross.}