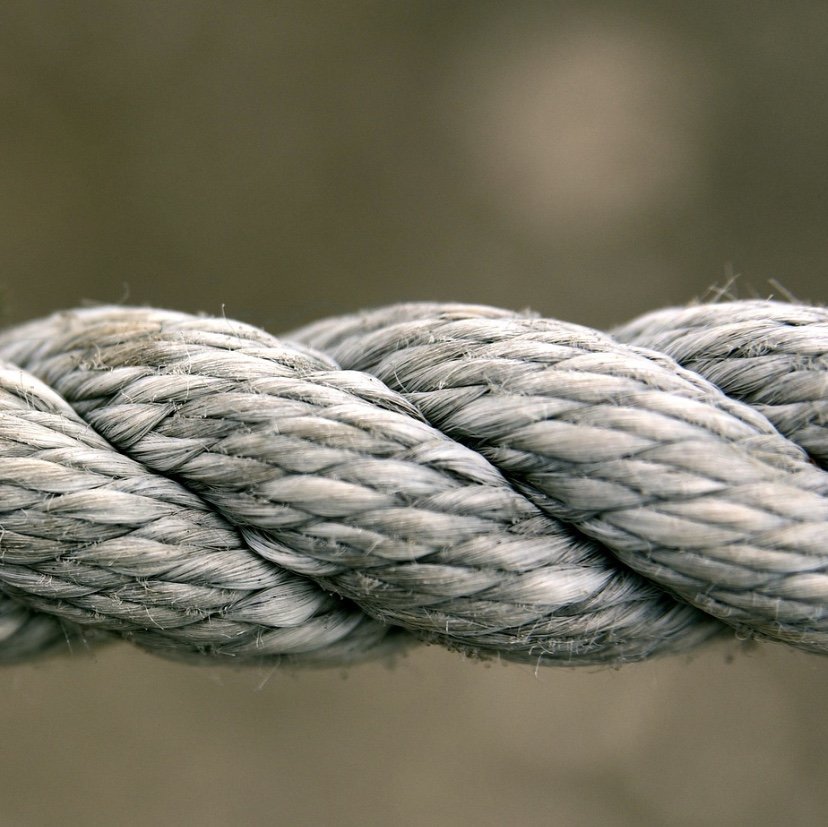 Tug of war: the ultimate struggle.

Sometimes situations arise that make us feel like we are in a tug of war match (perhaps even within our own hearts). We battle. We pull. We tug. We feel our feet slip beneath us. We fall short, and then we fall down. If only we didn’t have this weakness… If only our teammate didn’t have that shortcoming… Oh, the struggle it is to get the rope across the center mark!

When that struggle arises, not in a tug of war match but rather in the tug of our hearts and lives, and we come face to face with our own shortcomings, how do we react?

In Genesis 16, we have front row seats to the struggle of a lifetime for Sarai, wife of Abram. Although God promised a son to Abram and even that his descendants would be more numerable than what he could count, when this did not come to pass, Sarai took matters into her own hands. As was customary at that time, Sarai gave her servant, Hagar, to Abram, for Hagar to bear him a son. This was Sarai’s idea. Sarai’s doing. Sarai’s plan. But after Hagar became pregnant and began to treat Sarai with “contempt”, Sarai blamed Abram!  She said to Abram, “This is your fault!” and “The Lord will make you pay for doing this to me!”

Before we berate Sarai, have we ever done this?  Have we ever been so frustrated in our own shortcomings, inabilities, and weaknesses, that we take it out on someone else?

Sarai’s “shortcoming” was something she had no control over: she could not control when or if she would become pregnant. Likewise, sometimes we struggle the most with those things that are outside of our control.

Whether “within our control” or not, the question remains: how do we respond when our shortcomings, struggles, and weaknesses seem to stare us in our face?  Do we become angry with others close to us? Do we blame them?  Do we feel anger or hatred towards ourselves?  Or do we trust and rest in God’s grace and goodness?

It’s not easy. Just as with tug of war, we can feel our feet slipping on the grass and our hands burning from the rope. But let’s learn from Sarai’s mistake: the answer to our shortcomings and frustrations is not found in blaming others or hating ourselves. The answer is found in trusting the Lord: that His plan is better, His timing is right, His grace is enough for us & for the moment, and that His ways are pleasant.

The next time we come face to face with our shortcomings and frustrations, whether about ourselves or our situations, feeling as though a tug of war match is raging within us, let’s turn that over to the Lord. Let’s reframe it: more than likely it is not a LIMITATION but rather an INVITATION for us to draw closer to Him, know Him more, and grow in our trust of Him. How will we respond to that invitation?

How reassuring it can be – it should be! – to know that a limitation in our ability is an invitation for God to work in His ability!